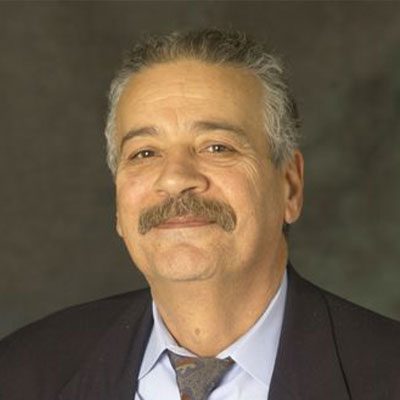 Dr. Pothoulakis’ research program is primarily focused on the role of neuropeptides and hormones in several disease states, including inflammatory bowel disease, Clostridium difficile infection, and irritable bowel syndrome. His recent projects also involve characterization of neuropeptide-microRNA dependent signaling mechanisms that modulate development of colitis and inflammatory bowel disease. In 2005, Dr. Pothoulakis received an honorary degree from Harvard University and he is the recipient of the “Janssen Award in Basic Research in Gastrointestinal Motility” by the American Gastroenterological Association for his discoveries and insights into the function of gastrointestinal neuropeptides. In 2017 he also received the Mentor Award from the Cellular and Molecular Gastroenterology Section of the American Gastroenterological Association. Dr. Pothoulakis’ research projects have been supported by grants from the National Institutes of Health, the Broad Foundation, The Martin Blinder Foundation for Crohn’s Disease, and the Knapp Foundation.