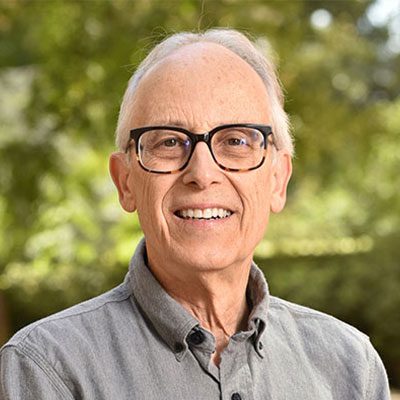 My interests are in the area of neuronal mechanisms controlling rhythmical jaw movements that occur during such behaviors as feeding, drinking and swallowing. These are all behaviors essential for normal, meaningful human existence. Using rat and guinea pig models, I am interested in elucidating the location of, and cellular connectivity of the central circuits, as well as the neurochemical and physiological mechanisms underlying the control of excitability of the neurons within these circuits which are responsible for the production of jaw movements. Our approach is to use electrophysiological, pharmacological and anatomical techniques in both whole animal and in vitro brain slice preparations. Utilizing these techniques we have located the critical regions and premotoneurons responsible for the rhythmogenesis of mastication to a narrow area within the ponto-medullary brainstem. Investigations into the roles of excitatory amino acid receptor subtypes in production of jaw movements showed that both NMDA and nonNMDA receptors are important in the initiation and control of rhythmical jaw movements. The ionic conductances available to masticatory interneurons and motoneurons have been characterized as well as the modulation of these conductances by various neuromessengers. Additionally, we recently found a group of interneurons around the trigeminal motor nucleus which have intrinsic burst generation properties. These neurons could serve as the fundemental unit for rhythmogenesis during jaw movements. Progress in these areas will allow us to ultimately understand organizing principles utilized by the mammalian CNS with respect to motor production and to determine potential therapeutic interventions for the correction of abnormal jaw movements which occurs as a result of injury or disease.