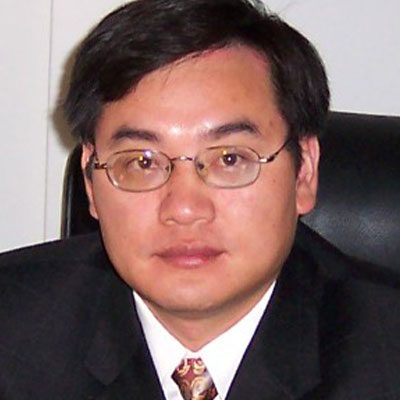 Zhilin Qu earned his B.S., M.S., and Ph.D. in Physics and Nonlinear Dynamics at the Beijing Normal University, China. Before he became a postdoctoral fellow in the Cardiovascular Research Laboratory at UCLA, his main research field was general nonlinear dynamics, such as chaos and chaos control in spatiotemporal systems. During his postdoctoral research, he worked on the mechanisms of cardiac fibrillation, the leading cause of sudden cardiac death. He collaborated extensively with experimental biologists to confirm the theories he has developed for cardiac arrhythmias. Dr. Qu became an Assistant Professor of Medicine in 2001 and is a co-director of the Cardiac Simulation Laboratory at UCLA. In collaboration with experimental cell and molecular biologists, Dr. Qu initiated a new research field in 2001, modeling the cell growth and cell cycle control. He is also collaborating with other experimental biologists in the Cardiovascular Research Laboratory to study signaling in cardiac ischemic injury and protection. He is a recipient of two national science awards of China and the fellowship award of the American Heart Association, Western States Affiliate. Dr. Qu’s research goal is to use the approaches of systems biology and nonlinear dynamics, integrating mathematical modeling with biological experiments, to understand the mechanisms of cardiac arrhythmias, cell growth and cell cycle control, and the dynamics for biological signal transduction.