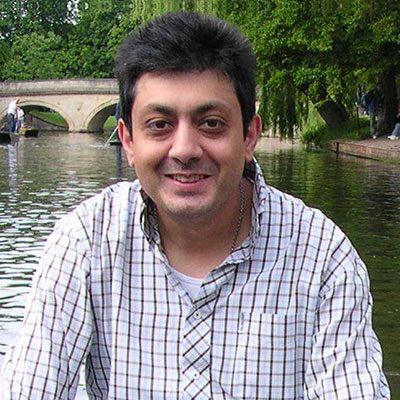 Astrocyte biology and biophysics. Astrocytes are a type of brain glial cell discovered by early neuroanatomists over a century ago. Captivated by their elaborate shapes, these pioneers documented the close spatial relationships between astrocytes and neurons. Subsequent work showed that fine astrocyte processes form connections with as many as 100,000 synapses and that individual astrocytes are tiled, as though they know not to invade each others territories. These studies raise the exciting possibility that individual astrocytes may regulate subsets of neurons and contribute to the operation of neuronal circuits. The lab seeks to investigate this possibility. ATP signaling. One reason the body can function in a regulated manner is due to the ability of cells to communicate with other cells in a precise way over different scales of time and distance. A major advance has been the realization that ATP, which is the energy source for reactions within cells, also plays major roles as a communicator between cells by activating P2X ion channels which are cell surface ATP receptors. By understanding P2X channel physiology in neurons and glia we seek to decipher how ATP shapes excitability and signaling over broad spatial and temporal scales.