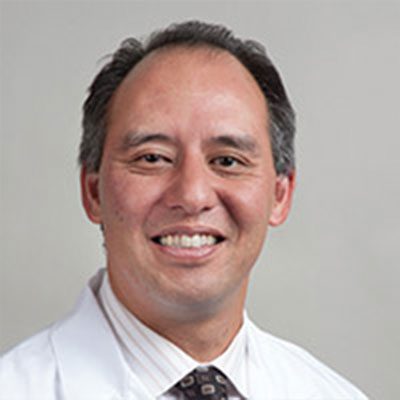 Christopher Giza graduated from Dartmouth College, received his M.D. from West Virginia University and completed his internship at the University of Pennsylvania. Dr. Giza then trained in Adult and Pediatric Neurology at UCLA, after which he worked on the Yosemite Search and Rescue team. In 1998, he returned to UCLA and joined the Brain Injury Research Center. Dr. Giza leads the Pediatric TBI program at UCLA. He traveled to Afghanistan in 2011 as a civilian advisor to the Department of Defense and in 2012 established UCLA BrainSPORT, a comprehensive sports concussion/mild TBI program for prevention, outreach, research and treatment. In 2012, he received the Professional in the Field Award from the Brain Injury Association of California. Dr. Giza co-Chaired the American Academy of Neurologys committee that developed an evidence-based Practice Guideline for Management of Sports Concussions in 2013. He serves on the Center for Disease Controls Pediatric mild TBI committee, the NCAA Concussion Task Force, the Major League Soccer Concussion Program Committee and has served as Vice-Chair for the California State Athletic Commission. He directs the NFL Neurological Care Program at UCLA. He is currently Professor of Pediatric Neurology and Neurosurgery at the David Geffen School of Medicine and Mattel Childrens Hospital – UCLA. His research interests include neuroplasticity, recovery from injury, sport-related concussions, post-traumatic epilepsy and brain development.