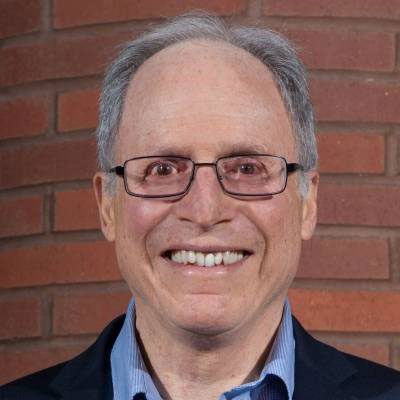 We are striving to understand and defeat amyloid diseases, which include Alzheimer’s, Parkinson’s, Lou Gehrig’s, and diabetes type 2. We identify the molecular agents, learn their structures, and design biochemical and chemical interventions. A second project involves new methods for CO2 capture, a major environmental problem. We also study protein interactions, including those in proteins from Mycobacterium tuberculosis. Structures are related to function by biochemical, computational and genetic methods. Excellent facilities for structure determination and computation are shared with other members of the UCLA-DOE Institute of Genomics and Proteomics.

David Eisenberg is currently Professor of Chemistry and Biochemistry and Biological Chemistry, as well as HHMI Investigator and Director of the UCLA-DOE Institute for Genomics and Proteomics. Before he came to UCLA, Eisenberg earned an A.B. in Biochemical Sciences from Harvard College and a D.Phil. from Oxford University in Theoretical Chemistry on a Rhodes Scholarship. After postdoctoral study at Princeton University on water and hydrogen bonding and at Caltech on protein crystallography, he joined the faculty at UCLA. Currently he studies protein interactions by X-ray crystallography, bioinformatics, and biochemistry, with an emphasis on amyloid-forming proteins. This recently recognized protein state offers opportunities to understand cells in health and disease, and in synthesizing new materials and in understanding processes as diverse as biofilms and corrosion. Eisenberg has published over 300 papers and reviews, holds half a dozen patents. His awards include: the UCLA Distinguished Teaching Award, John Simon Guggenheim Fellowship, the UCLA Faculty Research Lectureship, the Stein and Moore Award of the Protein Society, the ACS Faculty Mentoring Award, and membership in the National Academy of Sciences, the American Academy of Arts and Sciences, the American Philosophical Society, and the Institute of Medicine.