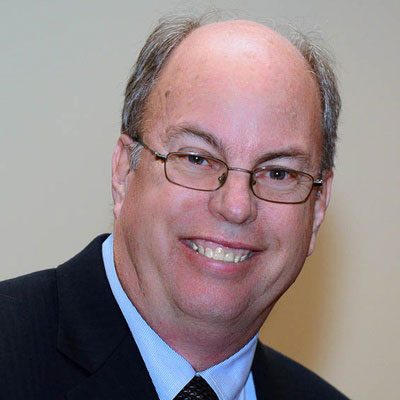 My interest in what is now emerging as the field of neurocardiology began in the laboratory of Dr. Walter Randall. In collaboration with Dr. Randall and then with Dr. Armour, we first defined primary elements of the intrinsic cardiac nervous system and then how they interacted together to control regional cardiac function in the normal heart. Our subsequent work demonstrated that the progression of cardiac disease reflects maladaptive interactions that occur between the heart and neurohumoral control. Our recent work has demonstrated that targeting select elements within the cardiac nervous system can lead to efficacious results in select cardiac disease states including myocardial ischemia/infarction, atrial arrhythmias and congestive heart failure. With appropriate neuro-modulation therapy, myocytes are rendered stress resistance, autonomic responsiveness for control of the heart is preserved, and the potential for fatal arrhythmias if reduced. Such work has already found clinical applications in treatment of angina (e.g. spinal cord stimulation), congestive heart failure (e.g. vagal nerve stimulation), VT storms (decentralization of stellate ganglia from CNS), and in management of atrial arrhythmias (traditional RF ablation with concurrent disruption of elements of the ICNS).

Dr. Ardell is the Director of the UCLA Neurocardiology Center for Excellence. Previously, he was Professor of Biomedical Sciences and Vice Chair for Research at the Quillen College of Medicine in Johnson City, Tennessee. Dr. Ardell received his doctorate at the University of Washington, with post-doctoral training at Michigan State University and at Loyola University. He is a fellow of the American Heart Association and has been one of the principal investigators in the field of neurocardiology for the last three decades. Dr. Ardell has served on multiple national research and advisory committees for the National Institutes of Health, Veterans Administration and the American Heart Association. He received the ETSU Distinguished Faculty Award for Research in 2007.