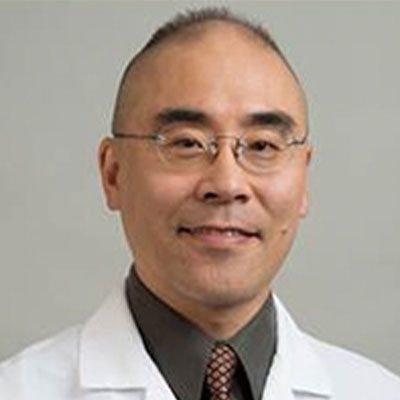 Dr. Iwamoto was recruited as a professor at the UCLA Department of Radiation Oncology in 1999. He received his PH.D. at UCLA in 1990, and from 1992 until 1999 he worked for the U.S National Academy of Science, Department of Radiation Effects Research Foundation in Hiroshima, Japan. Dr. Iwamoto has a broad background in both the physical and biological sciences with special focus on the interaction of ionizing radiation and cells. He also has extensive experience in radiobiology and the use of animal models for study of radiation oncology.