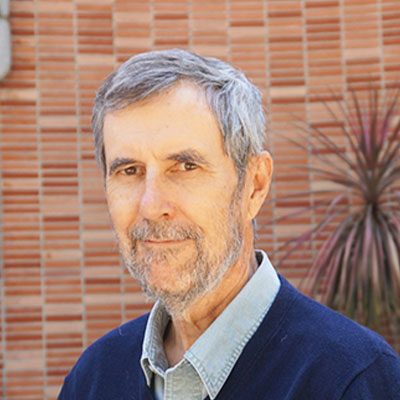 Two themes dominate Dr. Lange’s research. One is the development of novel mathematical methods in optimization theory, applied probability, and computational statistics. The other is a devotion to realistic biological modeling. Although there is bound to be a tension between these two poles, the advancement of the biomedical sciences depends on bridging the gap. His contributions to genetic epidemiology, population genetics, membrane physiology, demography, oncology, and medical imaging highlight some of the connections. Many of his landmark papers predate by a decade or more the current flood of biological applications of hidden Markov chains, Markov chain Monte Carlo, and high-dimensional optimization.

Dr. Lange has also made important software contributions to the human genetics community. His program Mendel is the Swiss army knife of statistical genetics packages. He and faculty colleague Eric Sobel are constantly adding new utilities, with a recent emphasis on special handling of the enormous data sets generated by SNP (single nucleotide polymorphism) association studies.

Neil Risch, Michael Boehnke, Daniel Weeks, Eric Sobel, Eric Schadt, and Laura Lazzeroni are among his former graduate students. This list constitutes a Who’s Who of statistical genetics. He continues to mentor and inspire bright students who combine mathematical talent with biological curiosity.