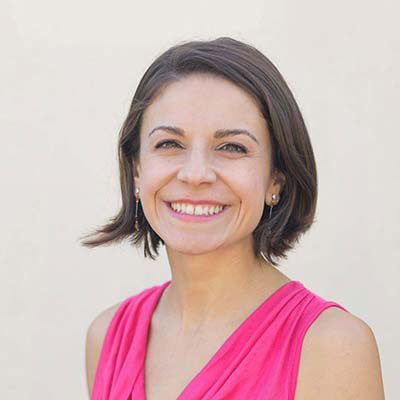 Our brains integrate environmental cues with memories of past experiences to select appropriate behavioral responses. The medial prefrontal cortex (mPFC) plays a key role in analyzing the emotional significance of stimuli and thus contributes to many adaptive behaviors including fear memory retrieval, extinction, and avoidance. mPFC is broadly connected with the limbic system, association cortices, and neuromodulatory systems, and individual mPFC projections have been linked to specific behaviors. However, little is known about the relative functions of mPFC neurons that participate in different behaviors. Furthermore, mPFC undergoes a protracted synaptic development that is particularly vulnerable to psychiatric diseases including fear and anxiety disorders, depression, and autism, but it is unclear how its circuits form. Research in the DeNardo lab aims to understand how mPFC is organized to promote specific behaviors. Do particular classes of mPFC projection neurons mediate different behaviors, or do the same classes of mPFC neurons adapt their function to promote different behavioral outcomes? How are these circuits assembled during development? Using innovative viral-genetic tools, novel transgenic mice, and whole-brain imaging technologies, we aim to define the connectivity and function of mPFC cells underlying adaptive behaviors and to identify molecular cues that wire these circuits during development.

Laura DeNardo, Ph.D. is an Assistant Professor in the Department of Physiology in the David Geffen School of Medicine at UCLA. She received a dual BA in Molecular and Cell Biology and Art Practice from UC Berkeley in 2007. She went on to receive a Ph.D. in Neurosciences from UC San Diego, where she worked with Dr. Anirvan Ghosh. As a graduate student, she elucidated mechanisms governing the development and function of hippocampal synapses. Her work identified a key molecular mechanism by which individual neurons can independently regulate the development of specific classes of synapses in distinct dendritic compartments. Beginning in 2013, she carried out her postdoctoral fellowship with Dr. Liqun Luo at Stanford University. As a postdoc, Dr. DeNardo used new viral-genetic tools to map cortical microcircuits. Focusing on the medial prefrontal cortex (mPFC), she identified important departures from the canonical microcircuit organization that has been well-characterized in sensory cortices. To understand how neuronal circuits control behavior, she developed a new knock-in mouse for activity-dependent genetic labeling (TRAP2) that is being widely adopted by the global  Neuroscience community. Using TRAP2, she has elucidated the organization and function of mPFC circuits that contribute to long-term memory. Dr. DeNardo will open her lab at UCLA in January, 2019.