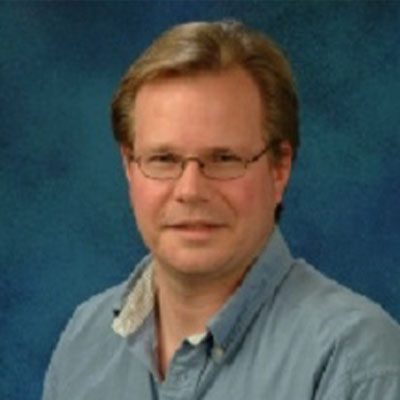 Hepatocellular carcinoma (HCC) is the third most common cause of cancer related death worldwide. One of most common causes of HCC includes infection with hepatitis C virus (HCV) in association with cirrhosis. We study the impact of HCV on hepatocyte cell signaling that augments viral infection and promotes hepatocarcinogenesis. We primarily utilize a proteomic approach to identify pathways targeted by HCV. The HCV encoded NS5A and CORE proteins appear to alter cell growth and are reported to protect cells from apoptosis. We hypothesize Core and NS5A alter hepatocyte signaling pathways that promote HCV infection and lead to development of hepatocellular carcinoma. Through coimmunoprecipitation, we have recently identified NS5A in complex with heat shock proteins (HSP)s that we term the NS5A/HSP complex. Formation of the NS5A/HSP complex may significantly alter cell signaling, facilitate viral replication, and be tumorigenic. We have found that the HSP synthesis inhibitor Quercetin markedly reduces HCV infection in tissue culture and we are now initiating a phase one clinical trial to determine Quercetin’s safety and efficacy in subjection with chronic HCV infection. Identification and elucidation of novel pathways affected by HCV will allow biomarker development and non-toxic drug design to treat and prevent HCV as well as HCC.

Samuel French is a liver pathologist and scientist who has been on faculty at the UCLA Department of Pathology since 2002. Dr. French earned his B.A. in Biophysics at U.C. Berkeley and M.D. and Ph.D. in Biochemistry at the University of Pittsburgh. He completed his residency in Pathology at UCLA as well as fellowship in gastrointestinal/liver pathology. He was a postdoctoral fellow at ucla where he worked on lymphomagenesis. He is a recipien of the Boyer-Parvin Postdoctoral Recognition Award and Cure Named New Investigator Award. Dr. French is currently developing a proteomic based program to study the developoment of liver cancer from hepatitis C viral infection.