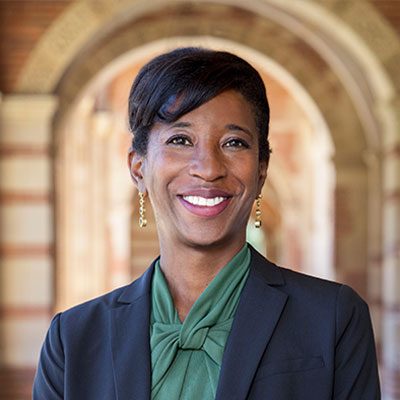 Regulation of gene expression is crucial for every function carried out by the cellfrom cell growth and proliferation to the cells ability to respond to its ever-changing environment. Hence, understanding cellular function and dysfunction is dependent upon deciphering these gene regulatory mechanisms. This is particularly challenging in the case of eukaryotic genes, which are often interrupted by long stretches of noncoding sequences (introns). These are removed from the newly synthesized RNA, and the remaining sequences (exons) are ligated together to form a mature messenger RNA. This process, pre-messenger RNA splicing, is carried out by the spliceosome made up of 5 small nuclear RNAs and over 100 proteins. Correct splicing is crucial to proper gene expression. In fact, it is estimated that over a quarter of all point mutations that lead to genetic disease are caused by defective splicing.

The spliceosome undergoes dynamic rearrangements in order to recognize splicing signals in the RNA and catalyze the splicing reaction. The goal of our research is to decipher the workings of this elegant ribonucleoprotein machine, which has become even more intriguing in light of evidence that splicing signals are recognized co-transcriptionally, while the RNA polymerase is still engaged with a chromatin template. Our work is focused on three key areas (i) understanding the molecular details of the spliceosome rearrangements involved in splice site recognition and splicing catalysis; (ii) dissecting how this occurs in the context of transcription, chromatin modification, and other RNA processing events; and (iii) understanding how the cell exploits these mechanisms to respond to its environment.

Tracy Johnson is the Maria Rowena Ross Chair of Cell Biology and Biochemistry. Dr. Johnson moved from UC San Diego to UCLA in 2013 to join the faculty in Molecular, Cell, and Developmental Biology. She earned her B.A. in Biochemistry and Cell Biology from UCSD, her Ph.D. in Biochemistry and Molecular Biology from UC Berkeley, and was a Jane Coffin Childs postdoctoral fellow at the California Institute of Technology (Caltech) where she studied the mechanisms of RNA splicing with John Abelson. Dr. Johnsons research is focused on the mechanisms of eukaryotic RNA processing, particularly pre-messenger RNA splicing. Her lab has most recently been interested in the coordination of these reactions with RNA synthesis and chromatin modification. Dr. Johnson is the recipient of the Presidential Early Career Award for Scientists and Engineers (PECASE) and serves on a number of scientific boards and federal Grant Review panels. In 2013, she received the UCSD Chancellors Associates Award for Excellence in Undergraduate Teaching and in 2013 was selected as one of the Top 20 Women Professors in California. In 2014, Dr. Johnson was named a Howard Hughes Medical Institute Professor. As one of 15 leading scientist-educators, the distinction recognizes leadership in research and education, and provides $1 million over five years to create innovative activities that integrate research with undergraduate education.