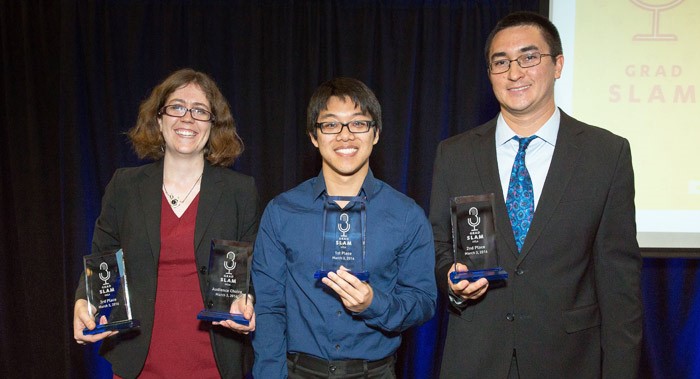 Mechanical and Aerospace Engineering student, Gary Li, (Traveling to Mars with Immortal Plasma Rockets) received a $3000 fellowship and will be heading to the UC-wide finals in Oakland on April 22, 2016. 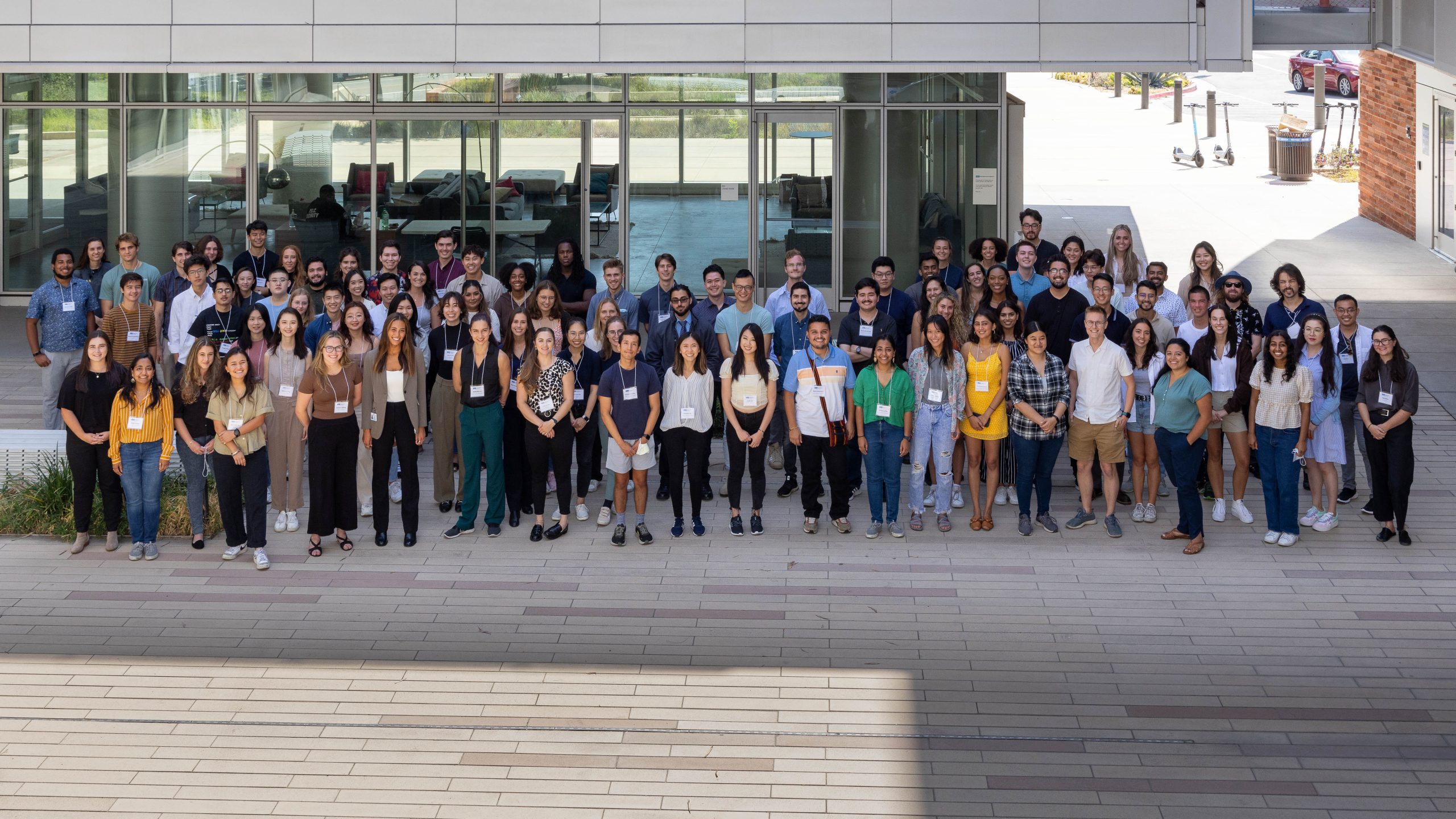 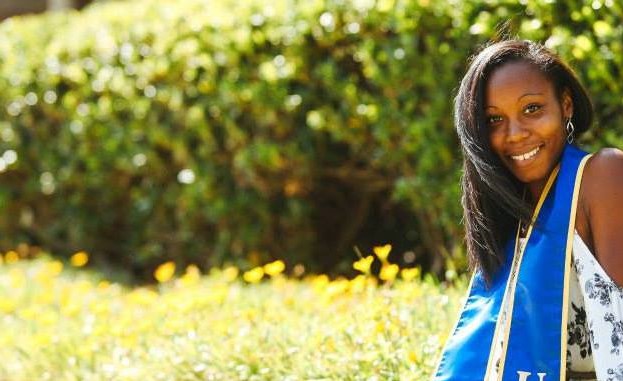